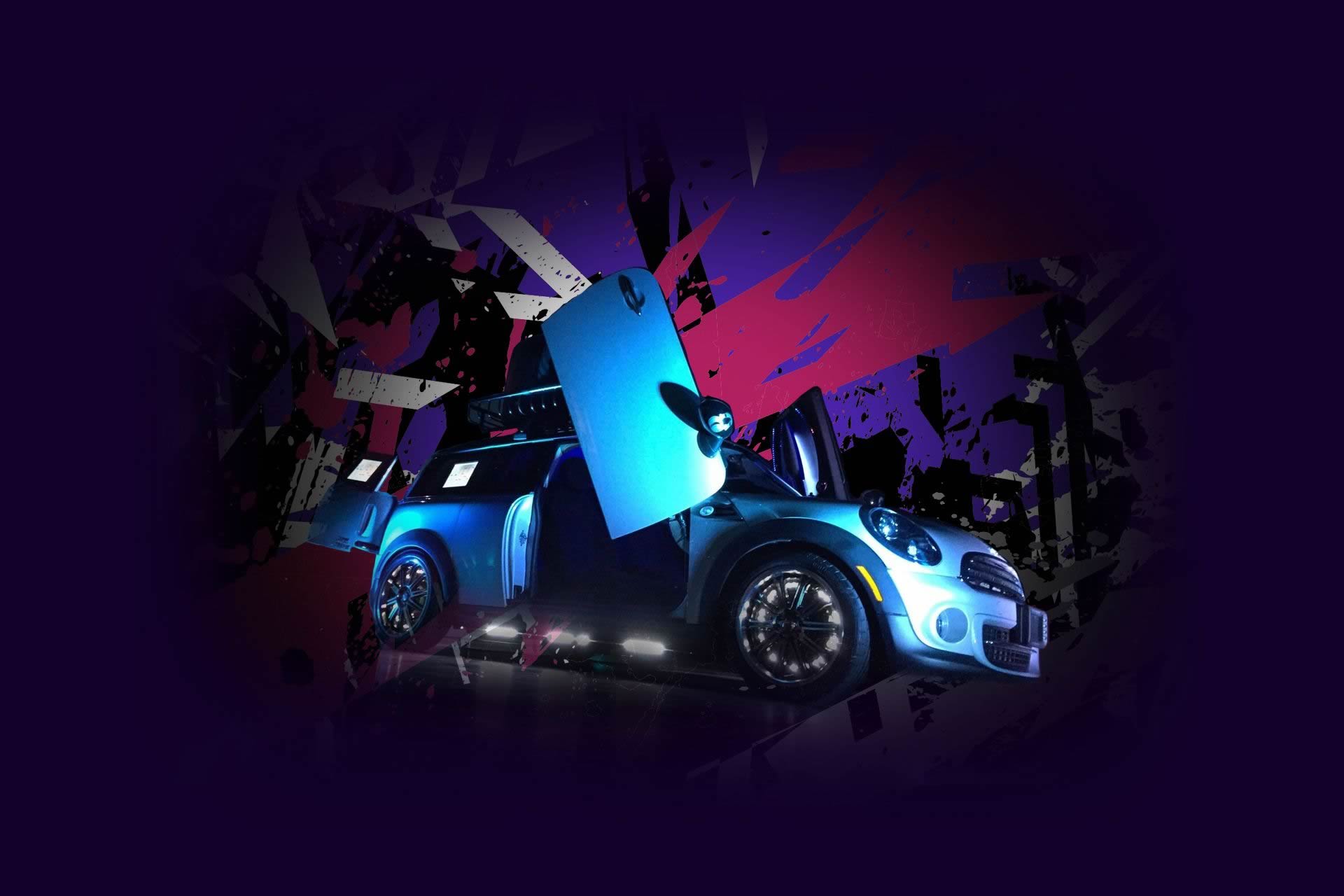 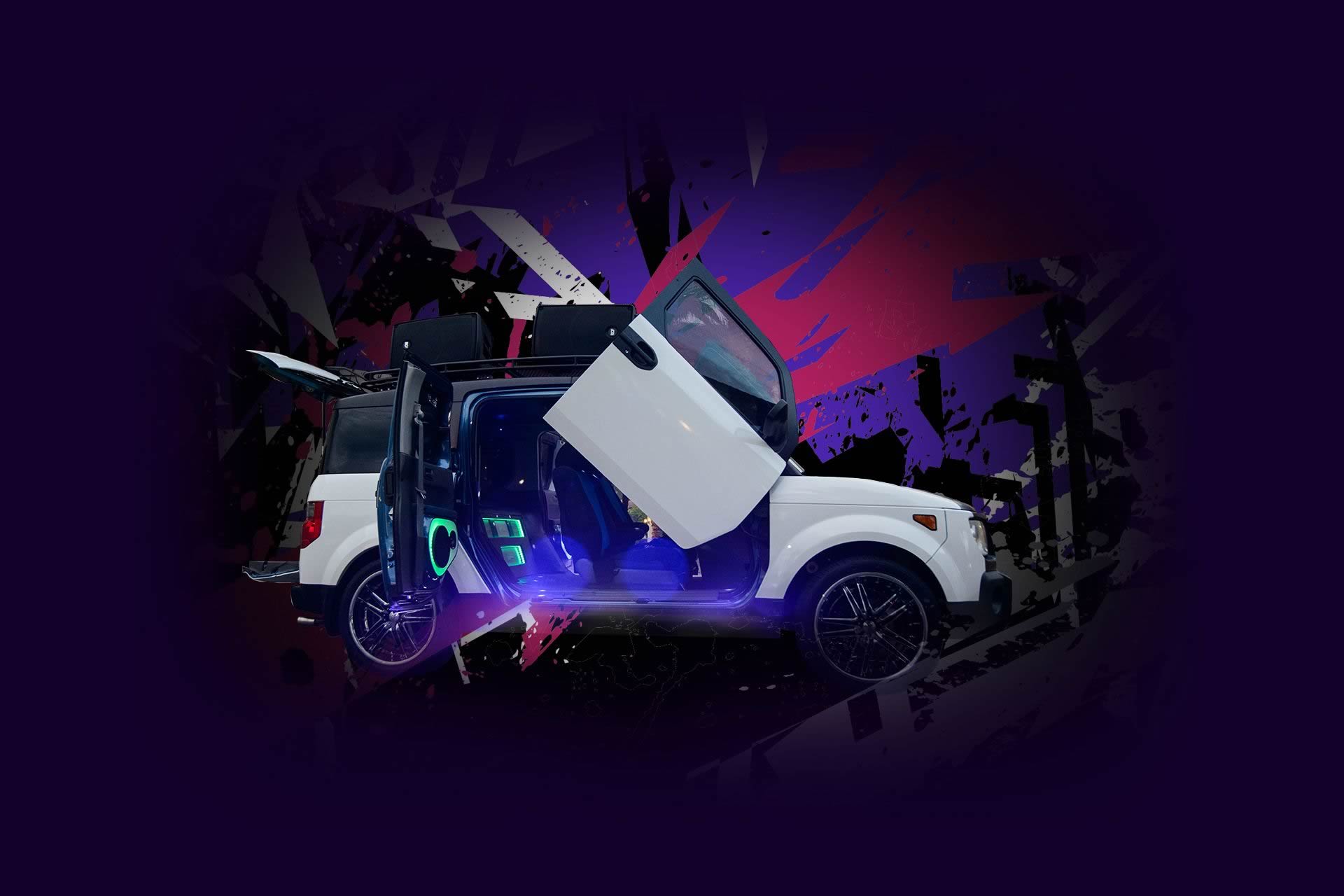 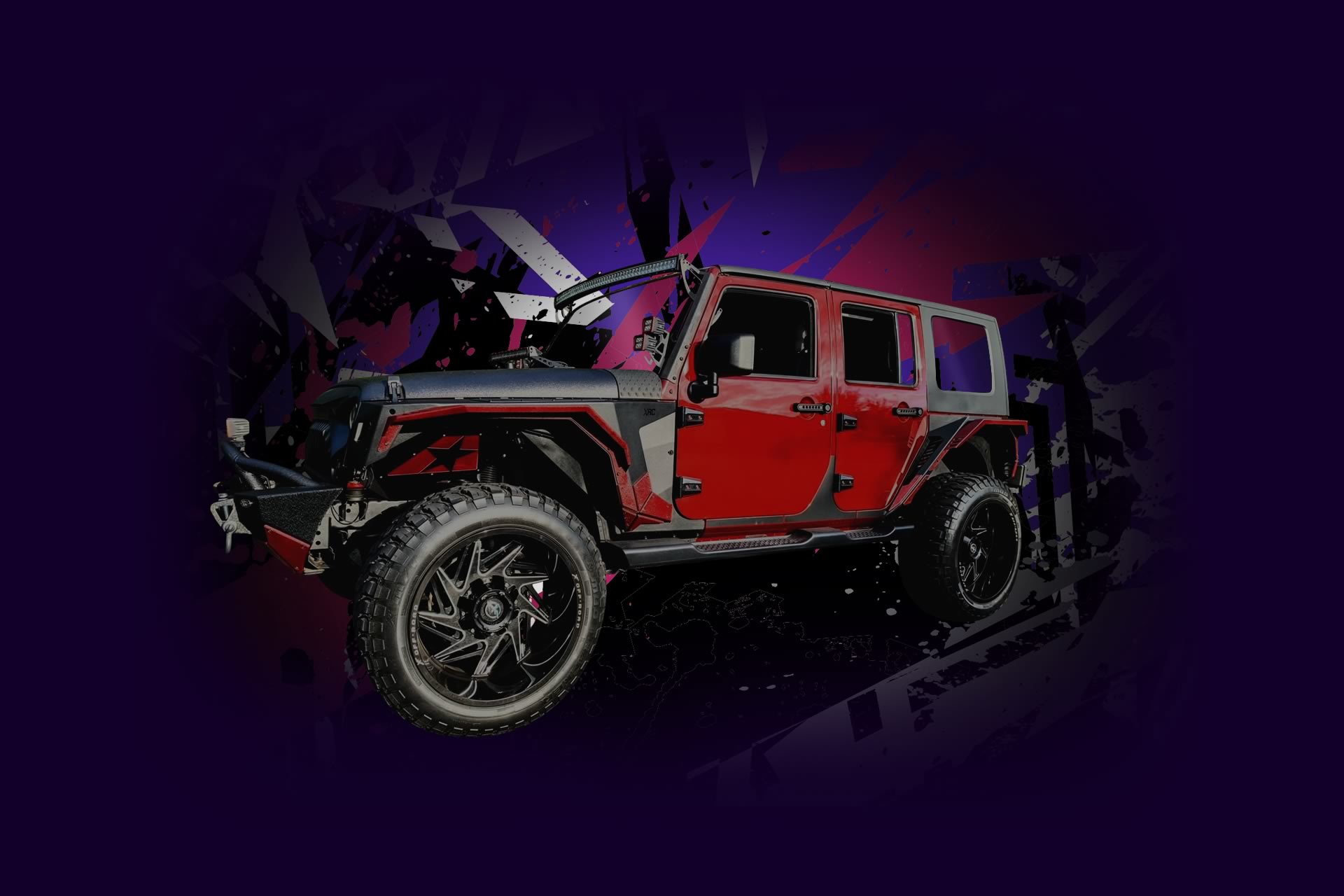 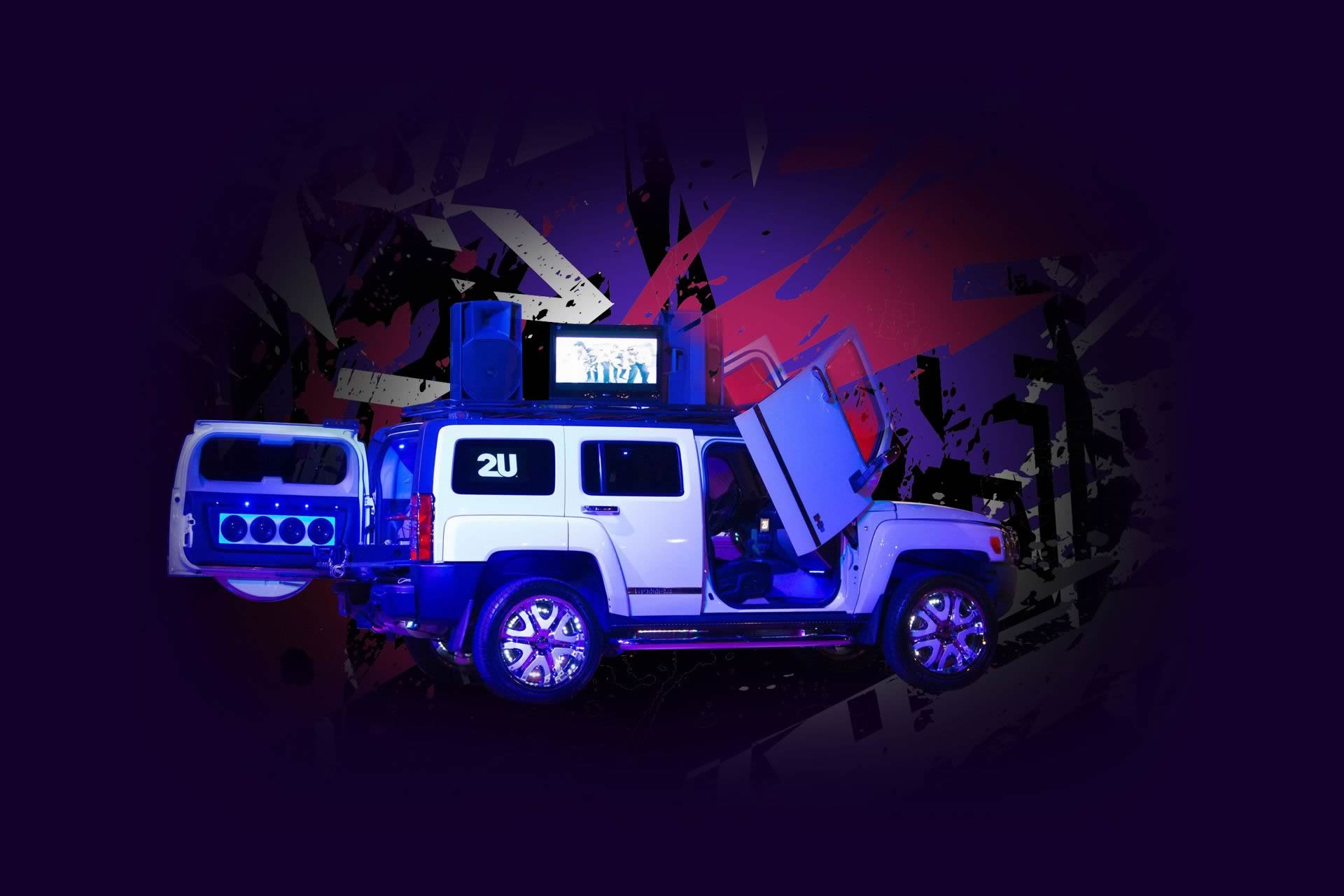 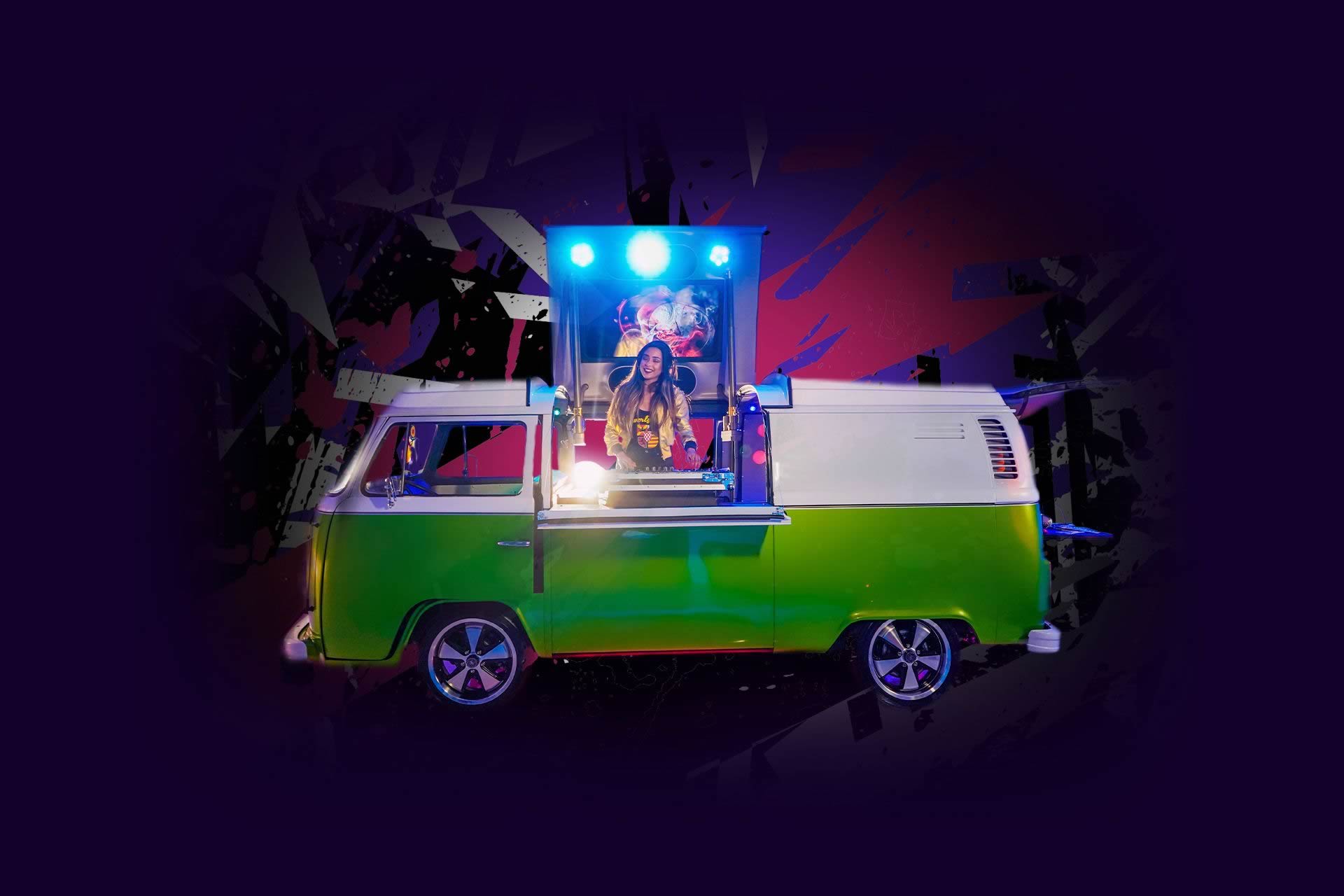 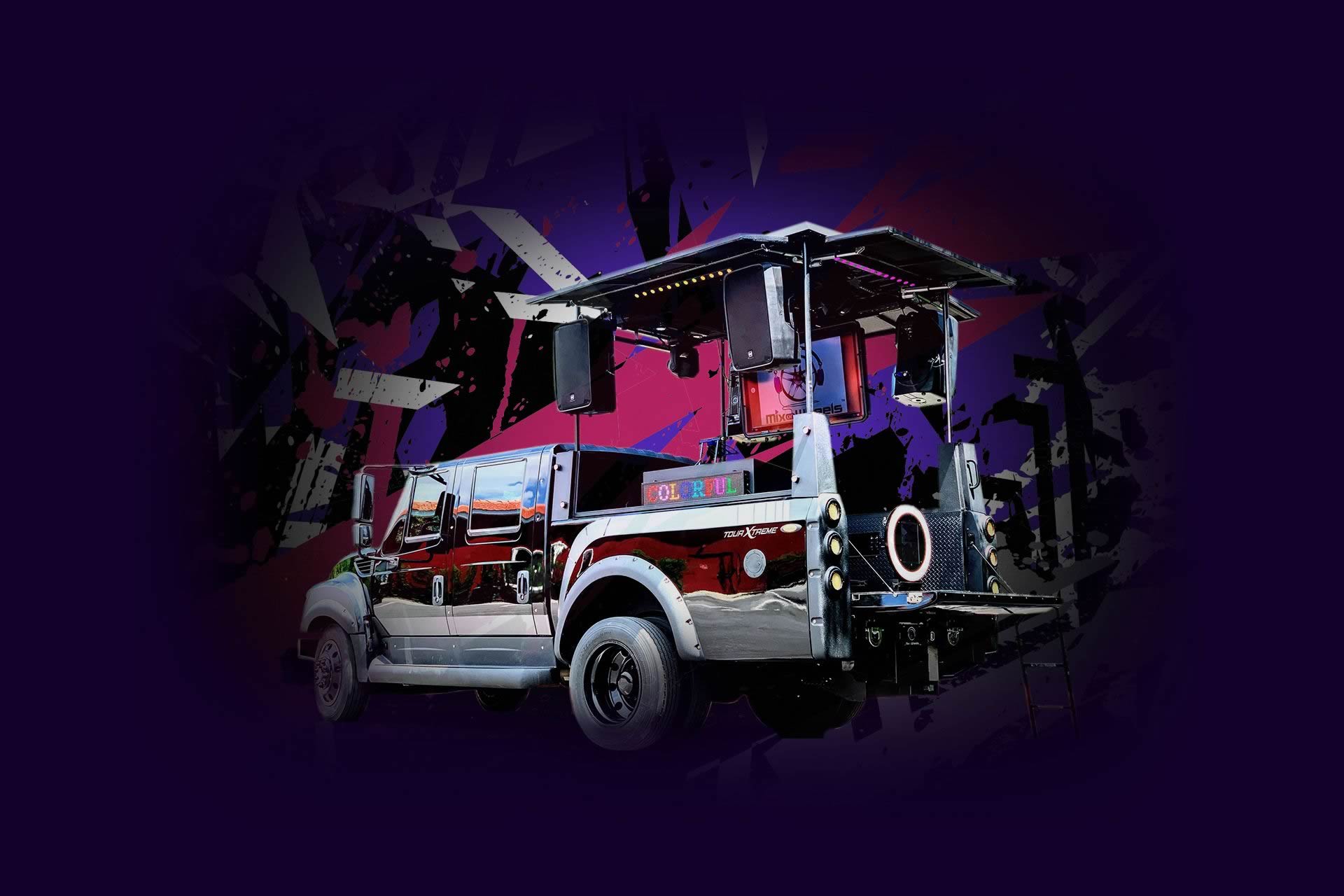 WHETHER ON THE BEACH OR IN A BALLROOM, OUR VEHICLES MAKE A STATEMENT. AN XTREME ONE!

WE'VE GOT THE BEST ORLANDO DJ's AND WE SERVICE EVENTS NATIOWIDE!

CLICK ON THE IMAGES ABOVE
FOR PICTURES AND DESCRIPTIONS

Thank you @citrussports for the partnership. We Travel Nationwide!

Special thank you to @citrussports for inviting us out to provide the tunes for the “2021 Feast on the 50” presented by SouthState Bank @campingworldstadium. Everyone enjoyed the tunes by @djrobertmichaels and our SMS photo booth. We love tailgate parties! #rcfusa #tourxdjtruck #sportingevents #feastonthe50
Special shout-out to @djvitor for the special fireworks mix 🎵and @mangionestudios for coming out and capturing some pretty awesome videos. ...

Celebrating #pride 🏳️‍🌈 in the streets of #orlando.
We had an amazing time with @xl1067 @iheartmediaofficial and the best morning talk show in #florida @johnnyshousexl with
@johnnymagic11 @sondrarae @detroitciara &
@thebriangrimes 🎶🎤🎧
DJ @juanchodjzebb007 was rocking the music in the #hummerxtreme for @talktesttreatcfl.
The #tourxdjtruck was a hit.
Thank you to everyone that made Pride a huge success.
@mayra196667
@onepulseorg ...

From Orlando to Tampa to St. Petersburg, Florida. We were ON TOUR with Optum & Wellmed for their “Agent Rally Pit Stop” themed drive-thru recognizing their outstanding insurance brokers and agents. Upbeat music provided by @djjayce1 @mayra196667 @dustindnamusic.

Thank you #optum and #wellmed for the partnership.

Roamer Photo Booth & DJ for your next event? Yes, we can do that. Thank you @mayra196667 for making the smiles and @djchrislytle for the smooth corporate sounds 🎵🎵. What a great combination.

Great time celebrating with @rumba1003 @accion979
@iheartradio at the #puertoricandayparade.
Look who we ran into. So proud of Miguel Irizarry.
@mayra196667 ...

Set and ready for the 2021 Puerto Rican Parade in downtown Orlando. If your on the parade route be sure to look for the #tourxdjtruck.

Looking forward to partnering with @iheartradio, @rumba1003 @accion979 and @lamegaorlando at the 2021 Puerto Rican Parade on Saturday, September 18, 2021, downtown Orlando, Florida. Look out for the #tourxdjtruck on the parade route blasting out your favorite Latin Music Hits!

ENHANCE YOUR EVENT WITH EVEN MORE SERVICES:

READY TO TAKE YOUR DJ ENTERTAINMENT AND MARKETING CAMPAIGN TO THE NEXT LEVEL?