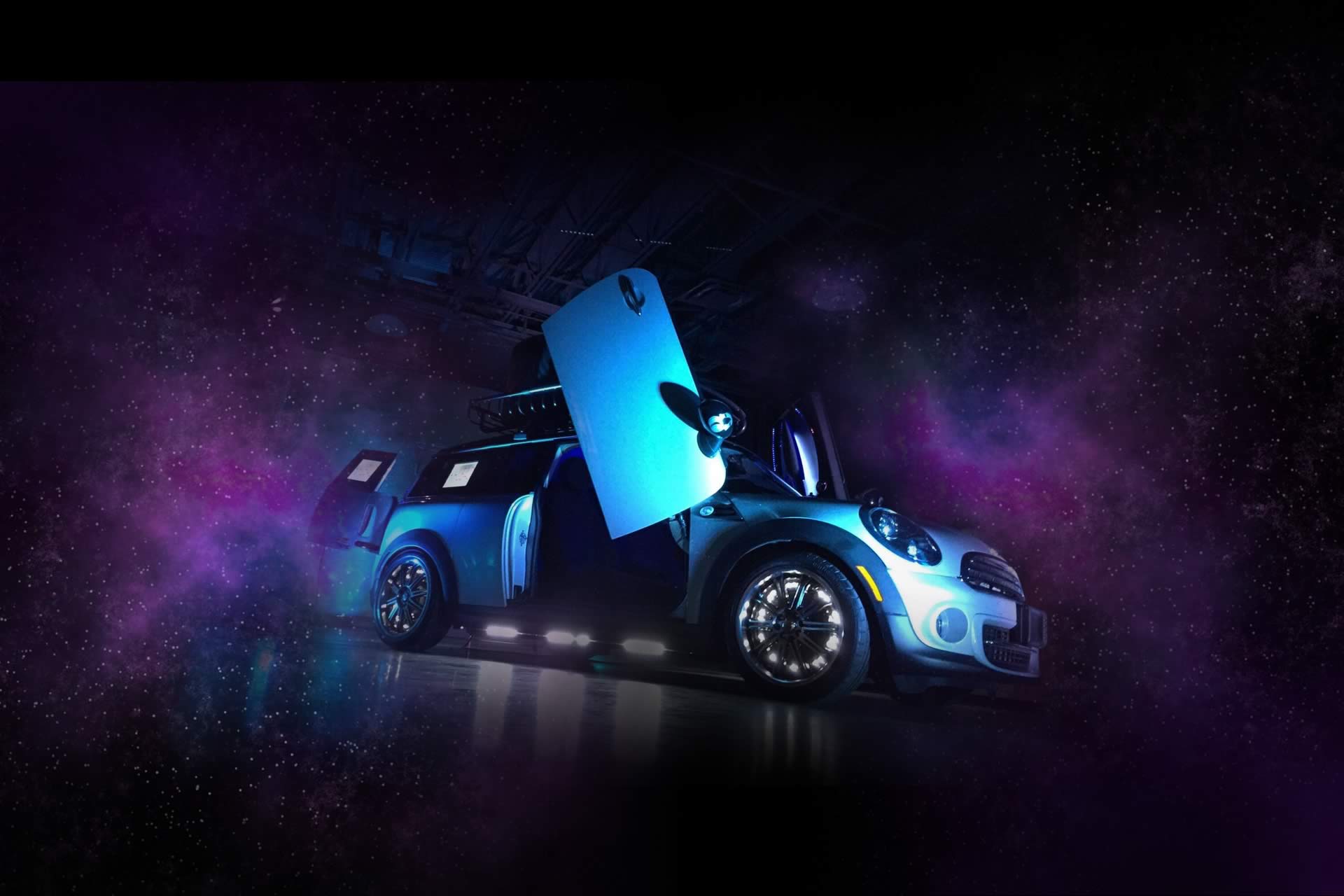 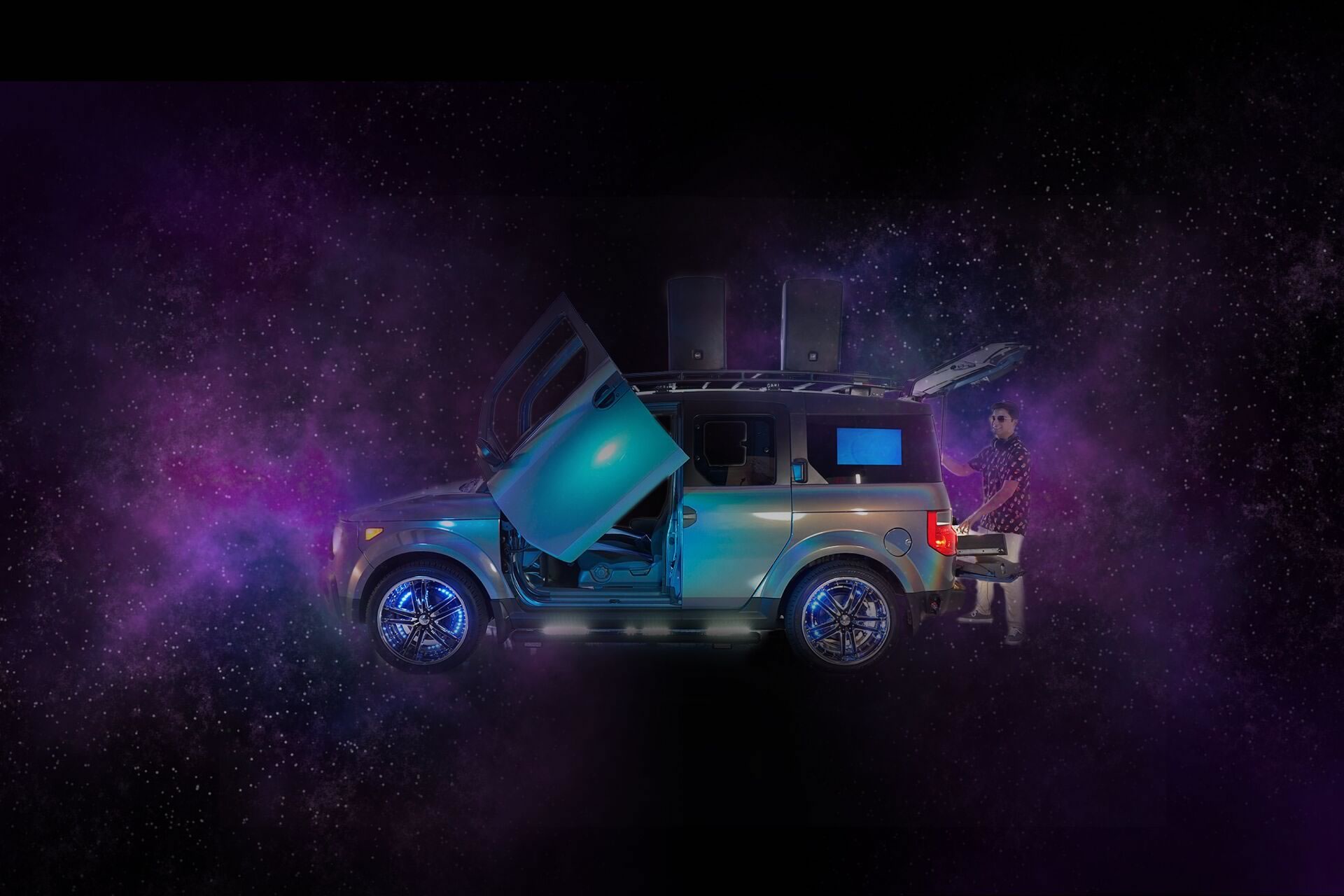 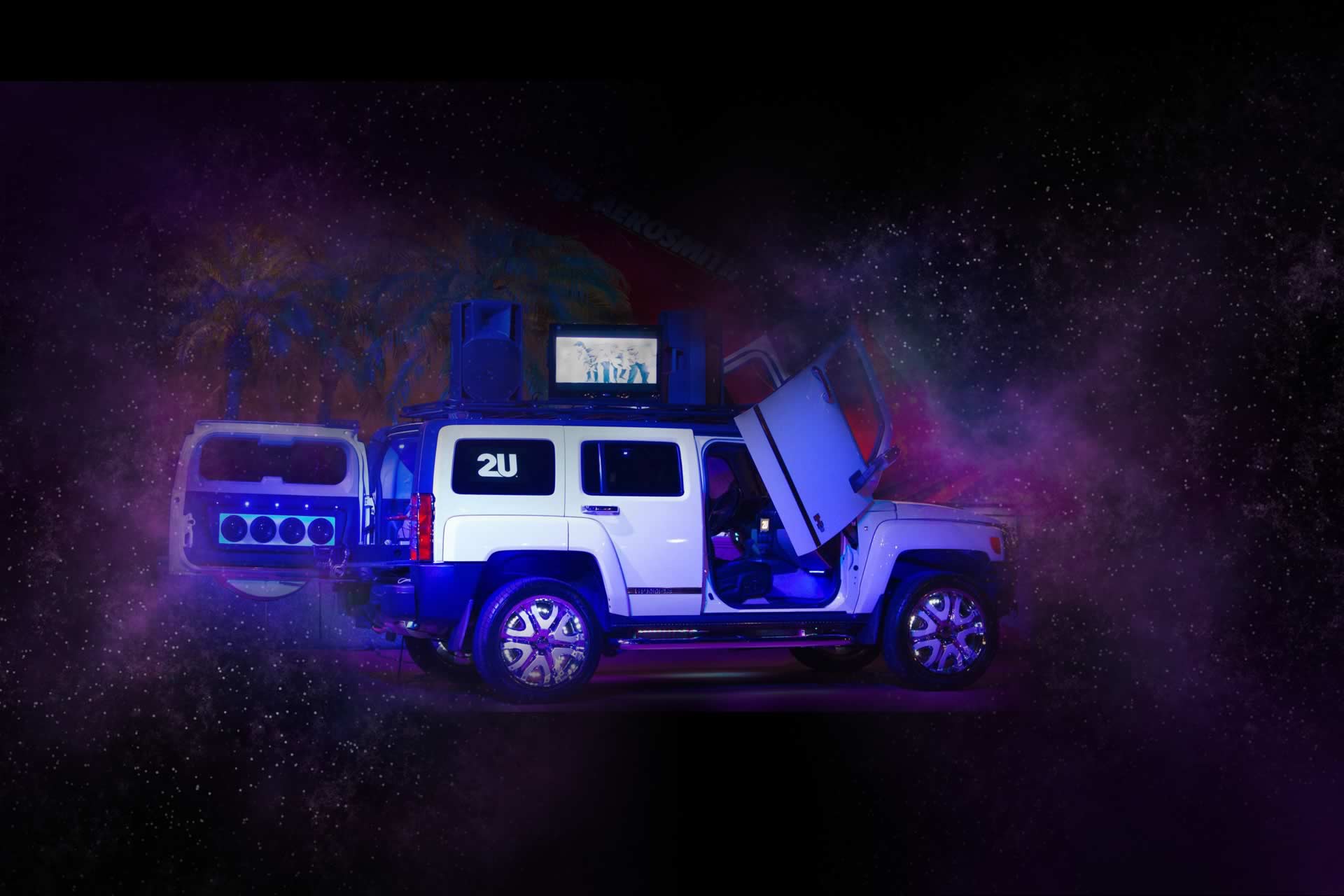 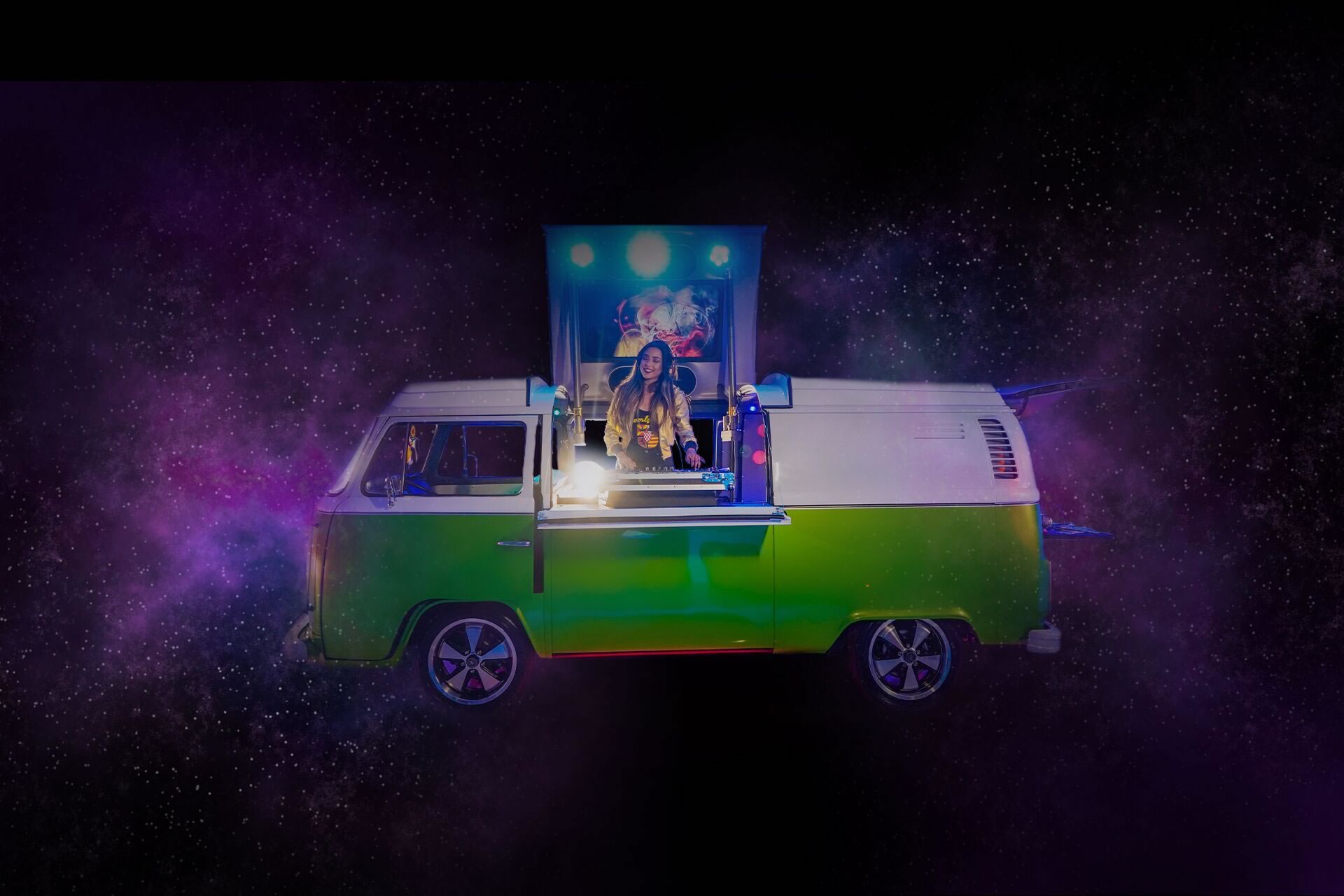 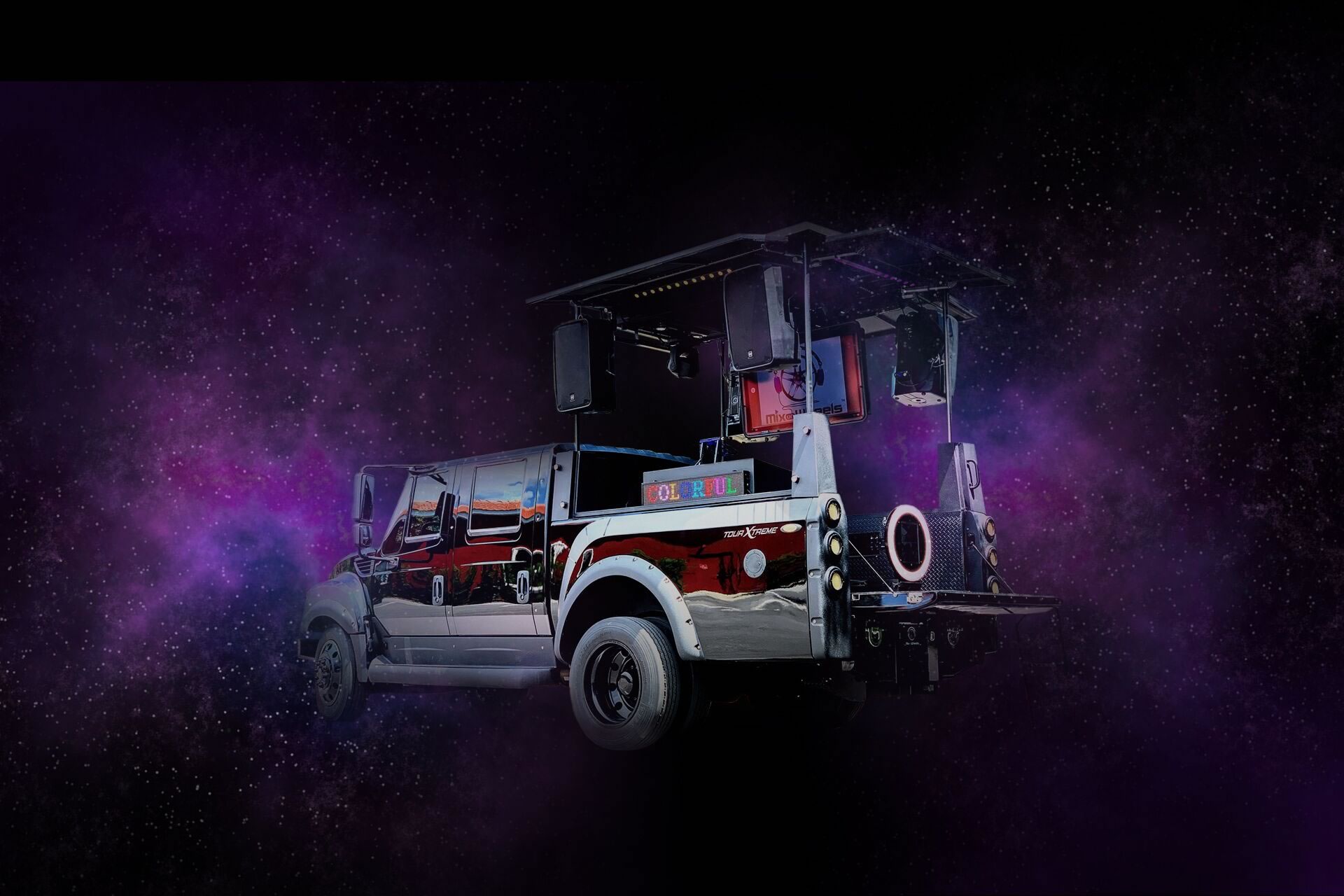 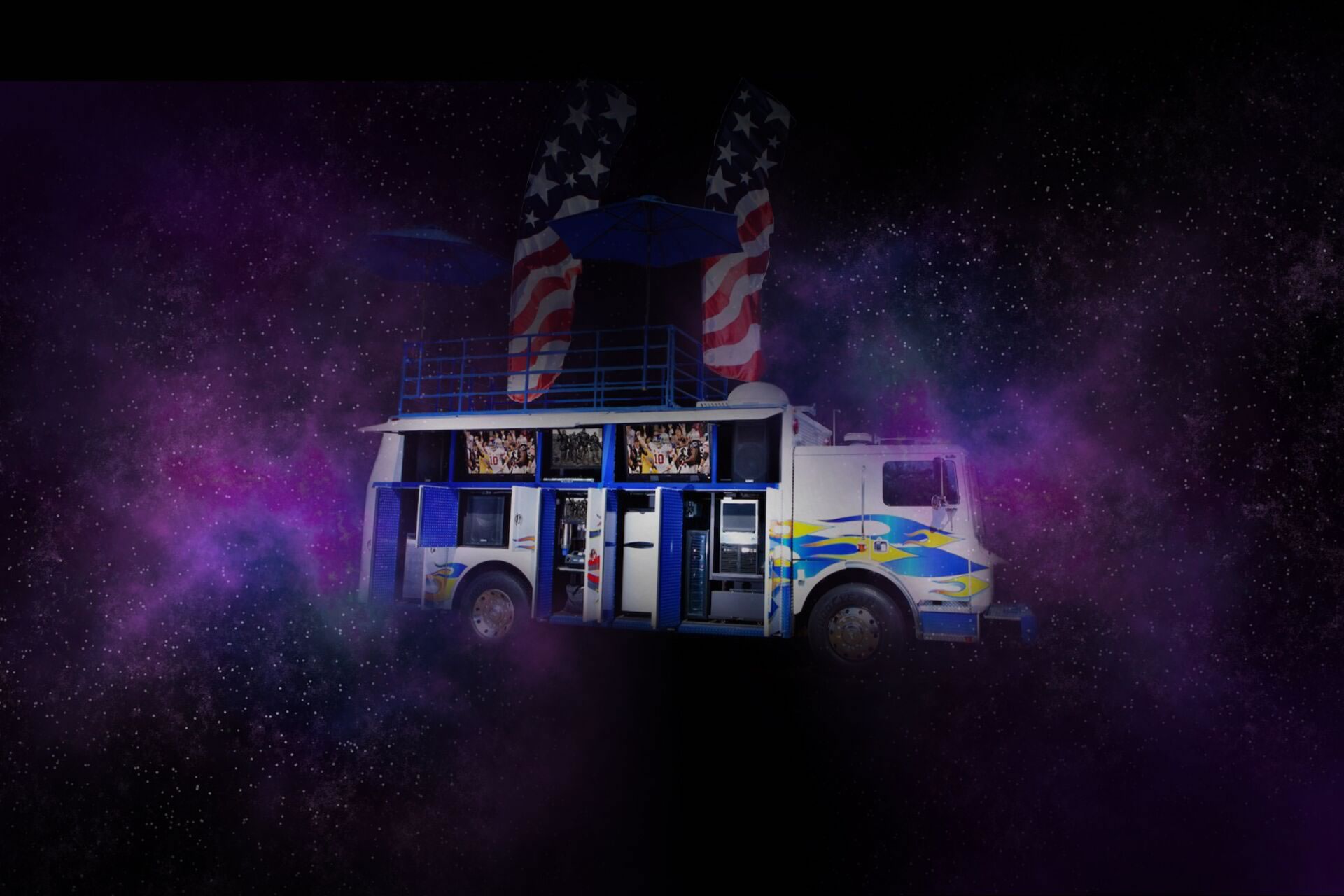 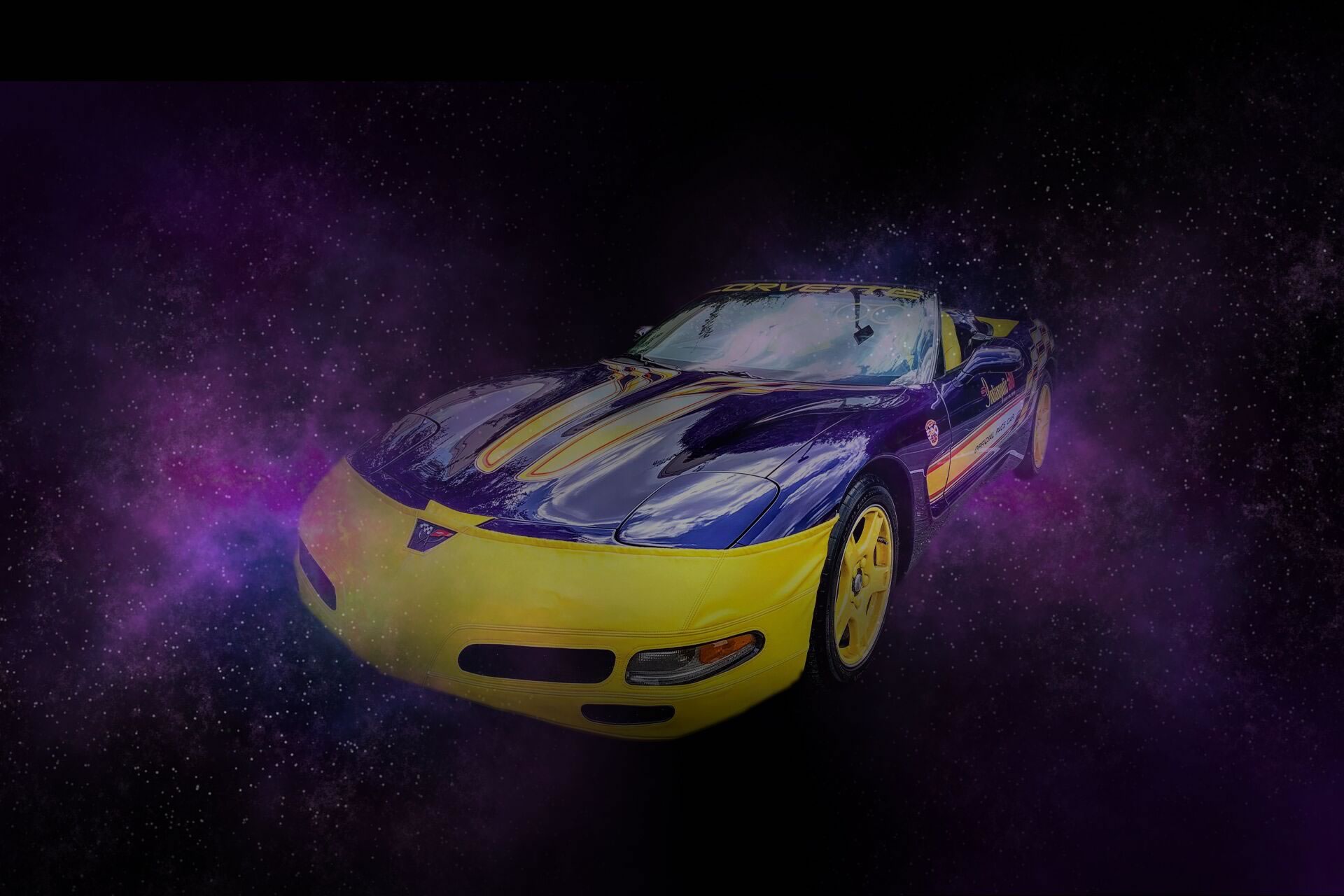 WHETHER ON THE BEACH OR IN A BALLROOM, OUR VEHICLES MAKE A STATEMENT. AN XTREME ONE!

WE'VE GOT THE BEST ORLANDO DJ's AND WE SERVICE EVENTS NATIOWIDE!

CLICK ON THE IMAGES ABOVE
FOR PICTURES AND DESCRIPTIONS 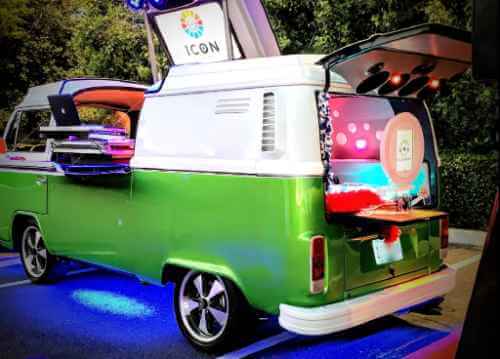 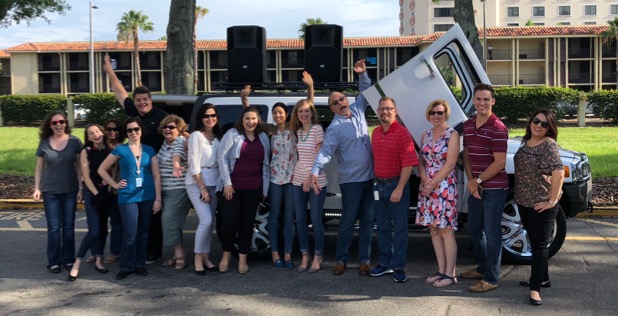 Hittin’ the road with Mix On Wheels 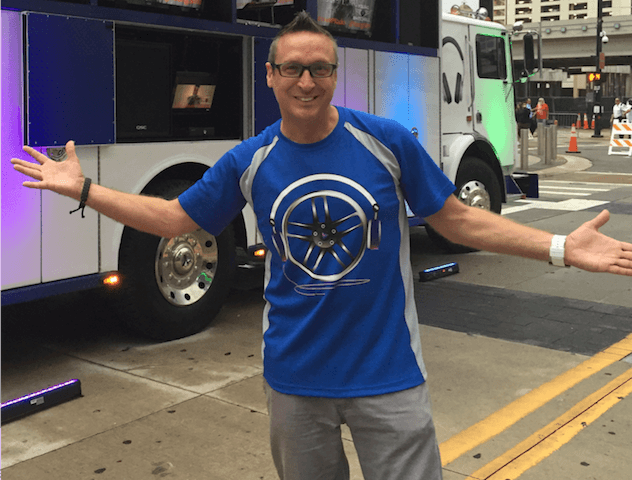 ENHANCE YOUR EVENT WITH EVEN MORE SERVICES:

READY TO TAKE YOUR DJ ENTERTAINMENT AND MARKETING CAMPAIGN TO THE NEXT LEVEL?